A Creased Brow May be Indicative of Heart Disease

Previous Next
A Creased Brow May be Indicative of Heart Disease

This post was written by Admin and Published on October 21, 2018

People often do not think so much about a furrowed brow or see it as unusual, especially since it is common with aging. But findings from a new study will make you pay special attention to it. 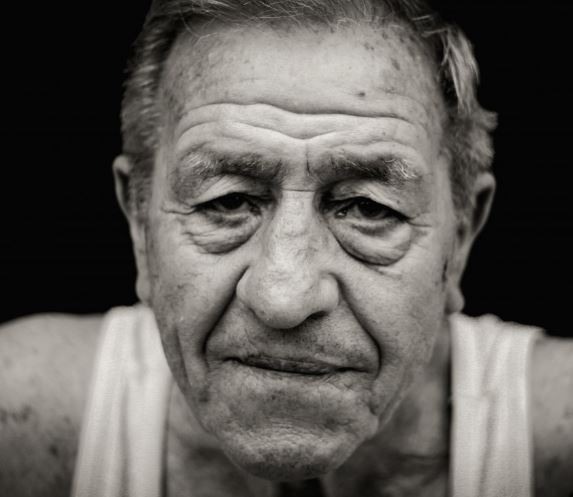 When people think about fighting wrinkles and fine lines, they are typically only interested in boosting cosmetic appeal. They desire to look younger and more attractive. A French study has added another reason to pay more attention to forehead wrinkles.

The new research revealed that a furrowed brow may be one of the first signs of potential heart disease. Individuals who have furrows on their forehead than what is considered normal for their age are more likely to die of heart disease.

The risk of dying from heart issues increases with the depth of the wrinkles on the forehead.

Findings from the new study were presented at the 2018 annual meeting of the European Society of Cardiology in Munich, Germany.

“We explored forehead wrinkles as a marker because it’s so simple and visual,” lead researcher Yolande Esquirol said in a release, noting that other risk factors cannot be seen or felt. “Just looking at a person’s face could sound an alarm, then we could give advice to lower risk.”

In an earlier study, researchers had found that wrinkles around the earlobe and reddish or yellowish deposits of cholesterol under the skin correlated with a greater risk of heart disease.

But it was found in another study that creases on the eyes’ outer corners had no link at all to heart disease.

The new study did not prove or indicate furrowed brow causes risk of heart disease to increase.

The researchers in the current study evaluated roughly 3,200 working adults over a period of 20 years. The ages of these subjects were in the range 32 to 62 when the study began.

Each of the participants was given a “wrinkle score” between 0 and 3 at the start. The lower threshold indicated no wrinkles while the higher described numerous deep wrinkles.

What the researchers found out was that people with forehead wrinkles were at a greater risk of dying of heart disease than those who had none. They observed that the deeper the furrows, the greater the risk of heart problem.

Subjects with wrinkle score of 1 were more than 5 times likely to die of heart disease than people with no wrinkles. And those who had a wrinkle score of 2 or 3 were at up to almost 10 times higher risk of heart-related deaths. This was after controlling for other risk factors, including education, age and smoking status.

But the findings do not suggest that forehead wrinkles causes risk of heart-related mortality to rise. Rather, they can serve as an early sign.

“This is the first time a link has been established between cardiovascular risk and forehead wrinkles so the findings need to be confirmed in future studies,” Esquirol said, while suggesting physicians can use it as a heart disease indicator in the meantime.

The researchers can’t specifically explain the possible relationship between forehead wrinkles and heart disease. But they think this may have to do with atherosclerosis, or hardening of the arteries.

Oxidative stress and modifications of collagen protein are features of both wrinkle formation and atherosclerosis.

About the Author: Admin